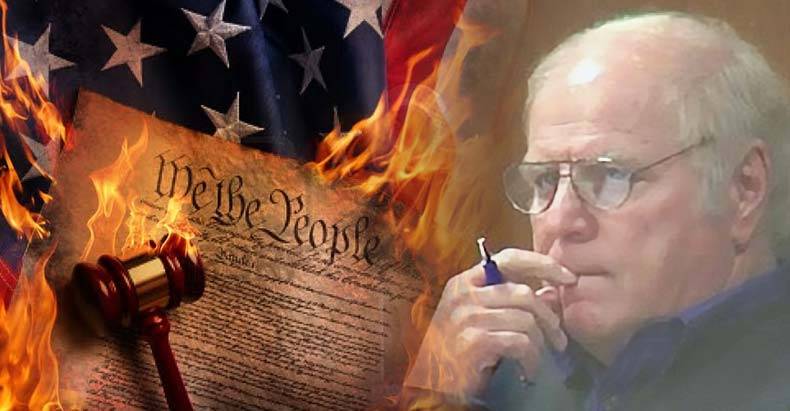 Judge sentences dozens of males to sexual community service… AT HIS HOME!

CROSS COUNTY, ARKANSAS — Documents filed early this year detailed the allegations of several men – including one under 18 – who described appearing in Boeckmann’s court for minor violations. Young Constituents has reached out to the State of Arkansas Judicial Board of Discipline awaiting comment from officials. The judge would often give defendants his hand-written phone number and have them serve what he described as “community service” at his home. Pennsylvania Supreme Court Justices have been crucified for their part in the Kathleen Kane saga, however, what they did isn’t nearly as disturbing as what’s going on in Arkansas.

EARLY CAREER AS  A PROSECUTOR