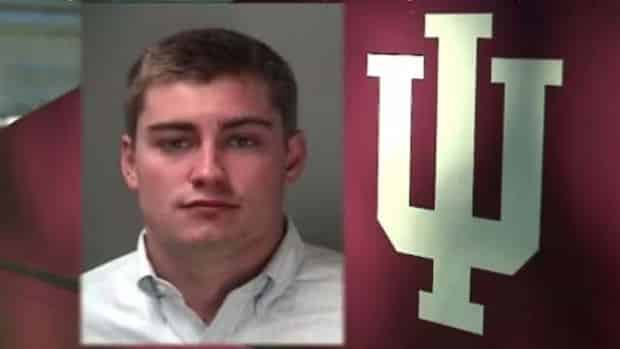 The women who accused former Indiana University student John Enochs of rape last year are now suing the university in federal court, claiming that the school failed to take action on prior allegations of sexual assault by the defendant. John Enochs, a former fraternity member was given one year probation as part of a plea deal after facing charges related to rape of two female students that occurred 18 months apart. However, the police failed to add crucial information in the affidavit of probable cause that might’ve acquitted the defendant if he had been tried by a jury.

• Father also attended Indiana University to study accounting
• Police conducted a raid at the fraternity in March of 2015 where police discovered 1,000 Xanax tablets belonging to another student, Andrew Thrall, who was convicted for dealing a controlled substance & sentenced to a three year prison term

WHAT MEDIA  LEFT OUT