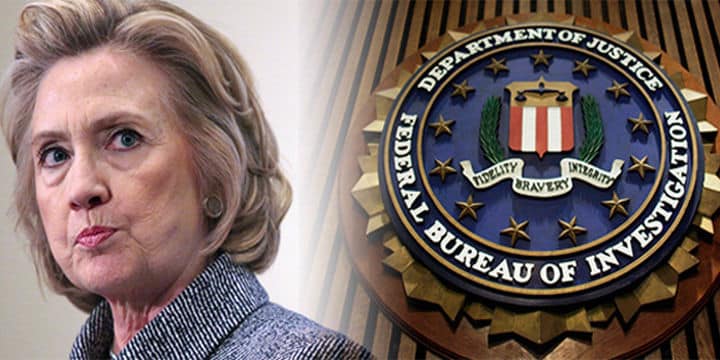 The Federal Bureau of Investigation interviewed Hillary Clinton Saturday as part of their investigation into her email scandal. The investigation might well be over at this point — as the feds have been working on it for over a year now.
WHAT’S NEXT
AFTERMATH FACTS
- Advertisement -