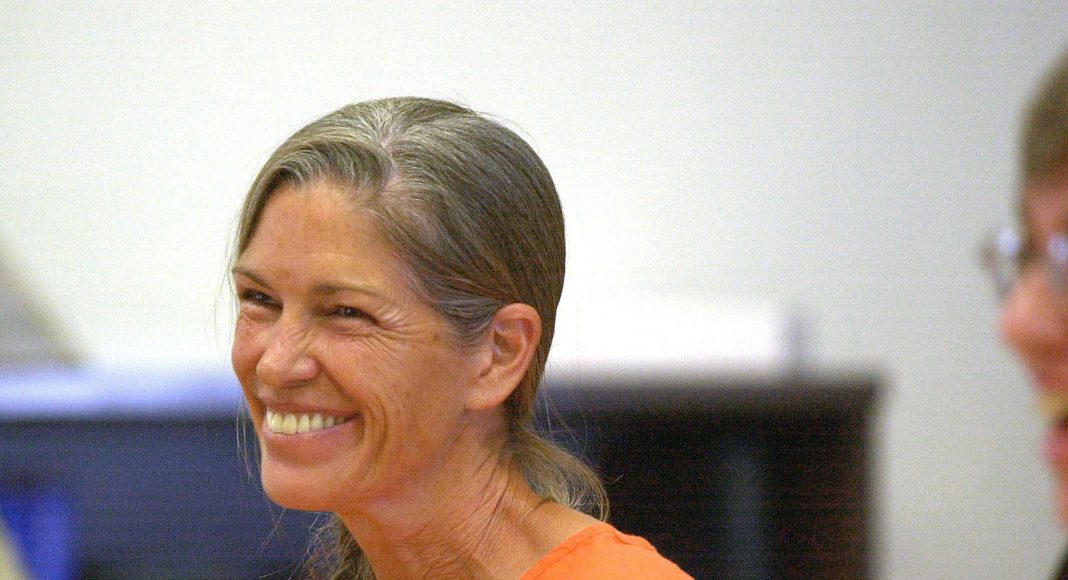 Los Angeles, CA – Leslie Van Houten spent 46-years in prison after taking part in the Charles Manson murder spree in 1969. She was just nineteen at the time, but court documents state she was the least blameworthy member of the cult. Van Houten was granted parole after her 19th parole hearing. There is a reason people have sentences that give them hope of being released at some point in their life — exactly what the system stands for. Justice. If the parole board doesn’t have the right to release a prisoner, especially after 46-years, then what’s the point of even going before them? What’s the point of having tax money spent on their salaries?

Police in the Yosemite region are scouring the area for clues after a snowplow...
Read more
National Headlines

The hired security guard accused of shooting a protester dead has been identified as a news network contractor.
Read more
True Crime

The sex-trafficked minors were said to be held captive in 'trap houses' throughout the city of Philadelphia for years.
Read more