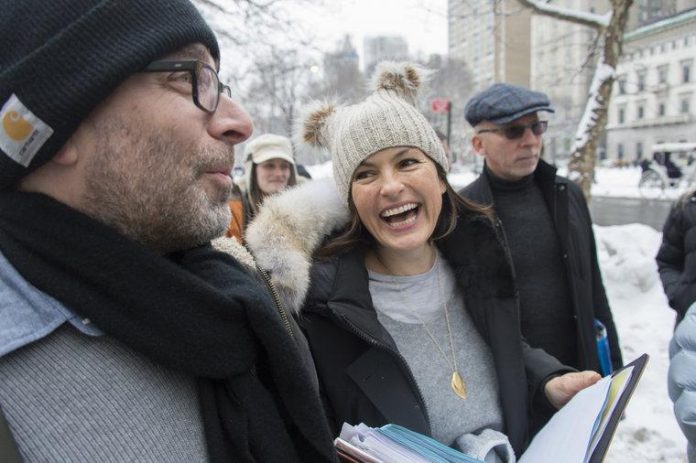 Ironic, isn’t it? Famous for directing countless hit television series, including “Law and Order,” Jason “Jace” Alexander pled guilty to felony charges of promoting and possessing an obscene sexual performance by a child in the state of New York. However, this was not a typical negotiated guilty plea — instead, Alexander entered an “open plea” in January meaning that there was no agreement between him & the prosecution for a recommended sentence.

Ellen DeGeneres to Quit Show After Filming 2,700 Episodes in Her 17 Season Career

Ellen DeGeneres is telling show executives she's had enough and is ready to call it quits as staffers slam her apology and...
Read more

A&E has canceled reality show Live PD as nationwide protests against police brutality continue and days after a Texas newspaper reported that...

• 'Empire' star Jussie Smollett has been formally charged with felony disorderly conduct after allegedly filing a false report about his assault in Chicago.• The needy star allegedly paid two brothers to stage the attack with props he snatched from a play, sources revealed.• Shocking photos show the two brothers purchasing their masks, gloves and gear to stage the viral attack. “Empire” actor Jussie Smollett has been charged with disorderly conduct...

D’oh! ‘Simpsons’ writer says show not based in Massachusetts

A longtime writer for the Simpsons says the Springfield where the show is set is "nowhere.”

Reruns of The Cosby Show haven’t been seen on TV since July 2015, but anyone willing to put aside Bill Cosby’s history of allegations of sexual abuse could still stream the show on demand if they had a subscription to Amazon Prime.

ELLEN IS THAT YOU? DEGENERES JUST SHARED A THROWBACK PHOTO & SHE LOOKS UNRECOGNIZABLE

See the picture of the television host at 15-years-old.

What rumors claim to be the last season of Law & Order: SVU will air this September. Season 17 ended with a...