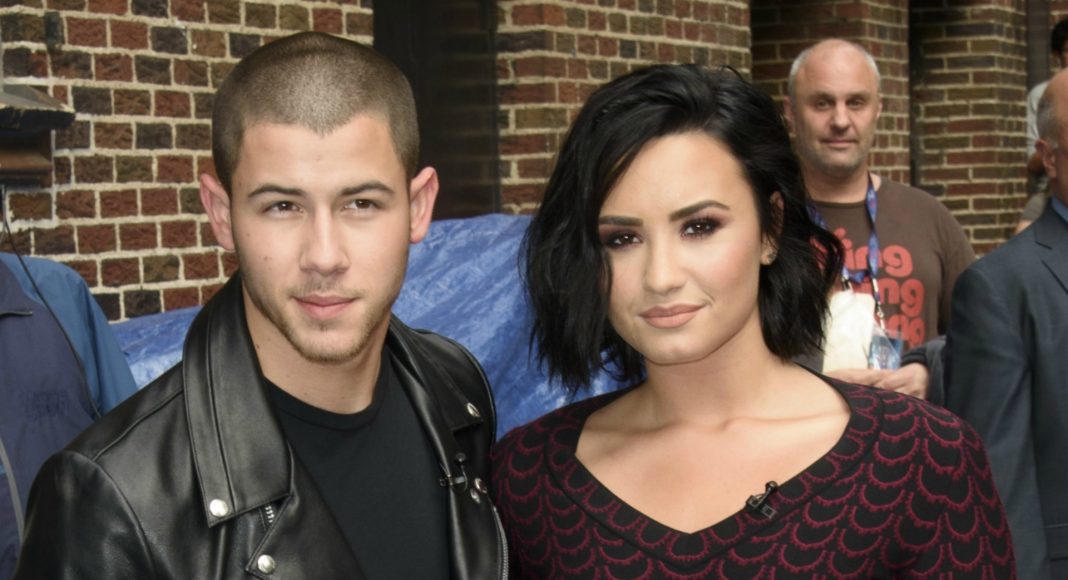 Orlando, Florida — Nick Jonas & Demi Lovato took center-stage at the Amway Center inviting around 30 staffers from Pulse to Saturday night’s show. Before taking the stage, Demi and Nick met with staff members who survived the June 12 massacre at the popular gay club.
- Advertisement -