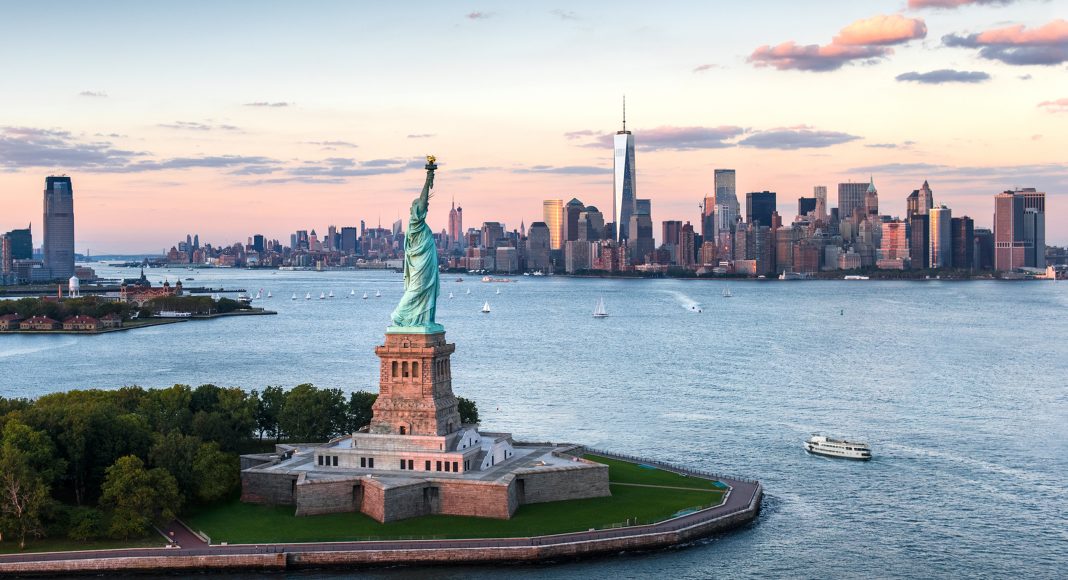 Breaking: The Statue of Liberty is a man — yet another secret the United States Government didn’t & tell us

Sources say that the Statue of Liberty is in-fact, a man. 130-years later, the truth has finally prevailed. It’s becoming the new American trend — we find out the truth many, many, many years later (for example, exonerations are skyrocketing compared to other years).