GOP Headquarters: & quot; Make no mistake, if any of us would have compromised national security like Hillary Clinton, our future would involved a jail cell"
G 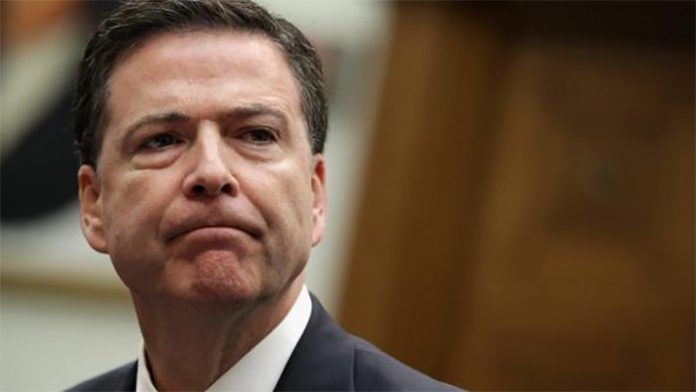 Hillary Clinton will not face criminal charges over her emails, House Republicans are summoning FBI Director James Comey to Capitol Hill to answer their questions this Thursday before the House Overusing and Government Reform Committee.

It’s extremely odd how Comey, the Director of the Federal Bureau of Investigation stated if any other person does such a thing, they should not expect not to be punished. That clearly shows that there was preferential treatment. Any American, who breaks the law, whether intentional or unintentional should face consequence. Although I’m not savvy with federal law, most laws do not require intent to be broken. I’m sure the drunk driver didn’t mean to crash into a house, but it was careless. I’m sure she didn’t intend to mess up on her taxes, but is was negligence. As we said before, the more we learn about Clinton, the less we know.
- Advertisement -
- Advertisement -