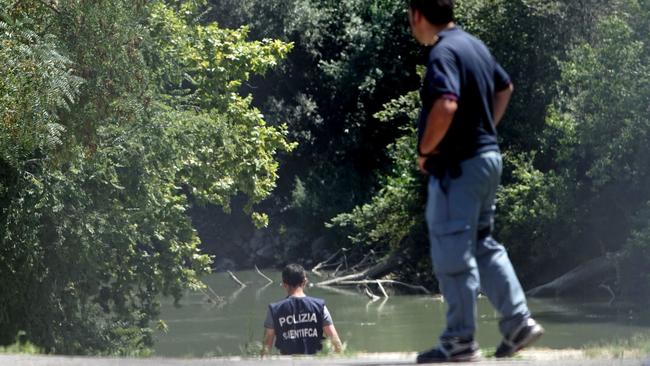 Rome, Italy – An American college student was found dead in a river in Italy Monday, days after he vanished in his first hours of study abroad trip, his school and family said. Salomon, a Spring Green native, had just completed his first year at UW-Madison in personal finance. Authorities are looking into whether an American college student whose body was discovered in the Tiber River was robbed and killed after the teen was found with a head wound and his credit card was used after his disappearance, his brother said.

THE  FACTS OF THE INCIDENT