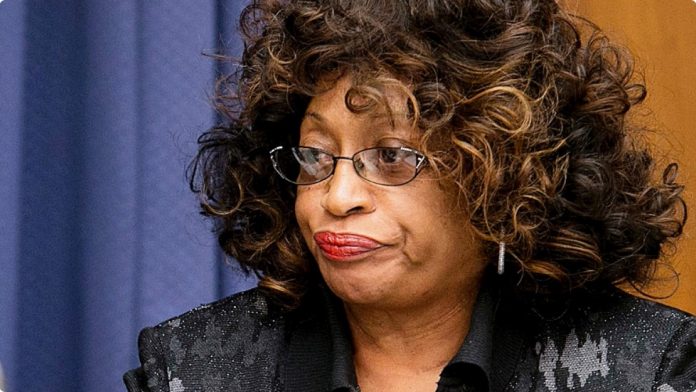 Jacksonville, Fla. – U.S. Rep. Corrine Brown of Florida and her chief of staff pleaded not guilty Friday to multiple fraud charges and other federal offences in a grand jury indictment unsealed after an investigation into what prosecutors call a phoney charity turned into a personal slush fund.

If they’re lucky, the Federal Bureau of Investigation takes this case over. Although there is clear evidence according to the Justice Department, they may be let off the hook if they play the Clinton card of “not knowing” what they did was illegal. This seems to be more of a front to show the American people that those who violate the law will be prosecuted, regardless of their positions in office.
- Advertisement -
- Advertisement -