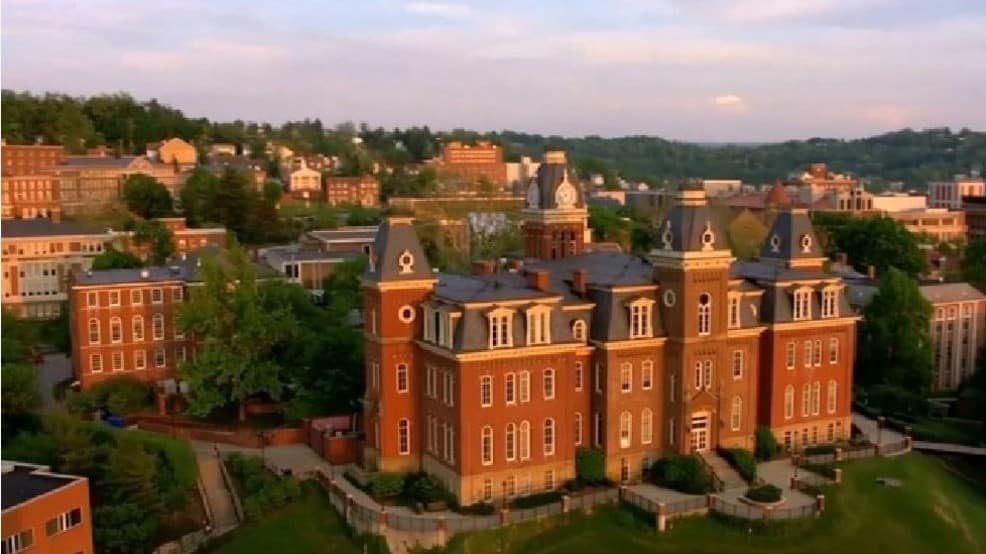 MORGANTOWN, WV (AP) — Tuition and fees are going up at West Virginia University in the fall. The Dominion Post reported that resident undergraduate tuition and fees will increase 4.7 percent on the Morgantown campus to about $4,000 per semester, while nonresidents will pay 4.9 percent more to $11,244

Chester City Police along with other local departments are on the scene of a fatal accident.
Read more
Bill Cosby

Cosby's defense raised questions regarding Andrea Constand's pattern of contradicting prior sworn statements and testimonies throughout the duration of the Cosby trial. Get the complete rundown here.
Read more