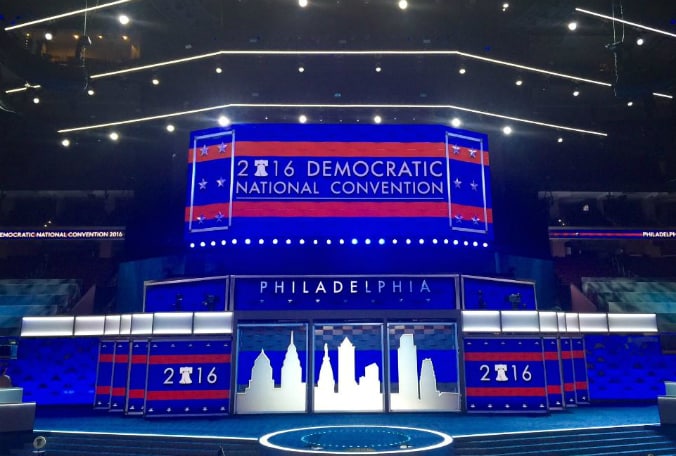 Phila. Hospitals preparing for potential disasters in advance of DNC

As the City of Philadelphia prepares for the Democratic National Convention which will bring President Barack Obama, Vice President Biden & countless other public figures, including pop-stars and actresses, who will most likely endorse Hillary Clinton.