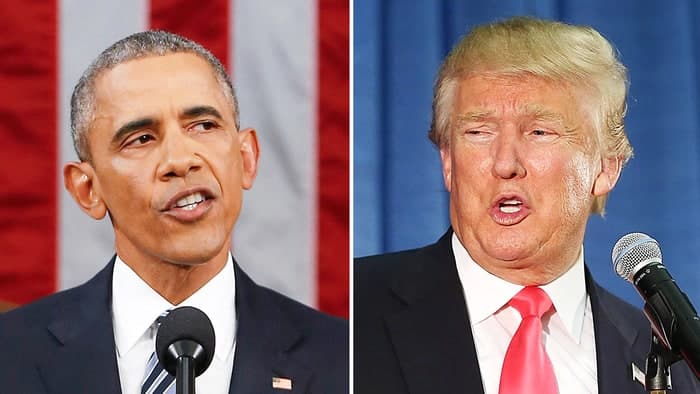 Donald Trump: & quot; We are in a divided nation & quot; warning that last week & violence might be the beginning