Jill Stein: Providing a choice for all Americans in 2016
J 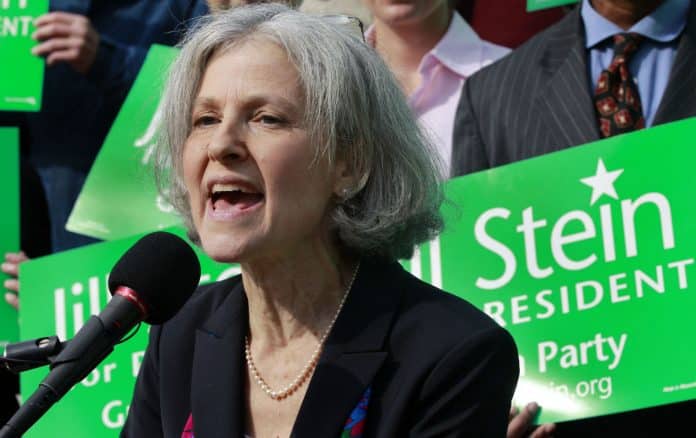 “My Power to the People Plan creates deep system change, moving from the greed and exploitation of corporate capitalism to a human-centered economy that puts people, planet and peace over profit. It offers direct answers to the economic, social, and ecological crises brought on by both corporate political parties. And it empowers the American people to fix our broken political system and make real the promise of democracy. This plan will end unemployment and poverty; avert climate catastrophe; build a sustainable, just economy; and recognize the dignity and human rights of everyone in our society and our world. The power to create this new world is not in our hopes, it’s not in our dreams – it’s in our hands”

→ POWER TO THE  PEOPLE PLAN