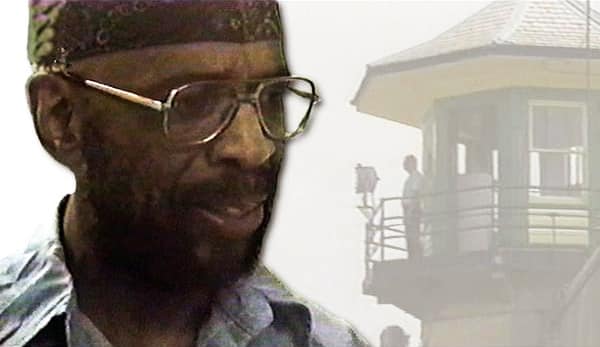 Russell “Maroon” Shoatz, a former Black Panther who escaped from Pennsylvania prisons twice in the 1970s, was held in solitary confinement for nearly thirty-three years, including twenty-two consecutive years, from 1991 to 2014. During that time, Shoatz was in confined to his cell, in complete social isolation, for 23-24 hours a day
- Advertisement -
- Advertisement -