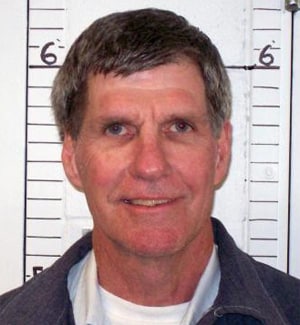 Wikipedia gets handwritten letter from Tex Watson asking for corrections

Charles “Tex” Watson has lodged a series of complaints with Wikipedia, concerning “errors” about his biographical information. In 1969, Watson was one of four members of Charles Manson’s “family” who broke into the home of Terry Melcher and committed mass murder.
- Advertisement -