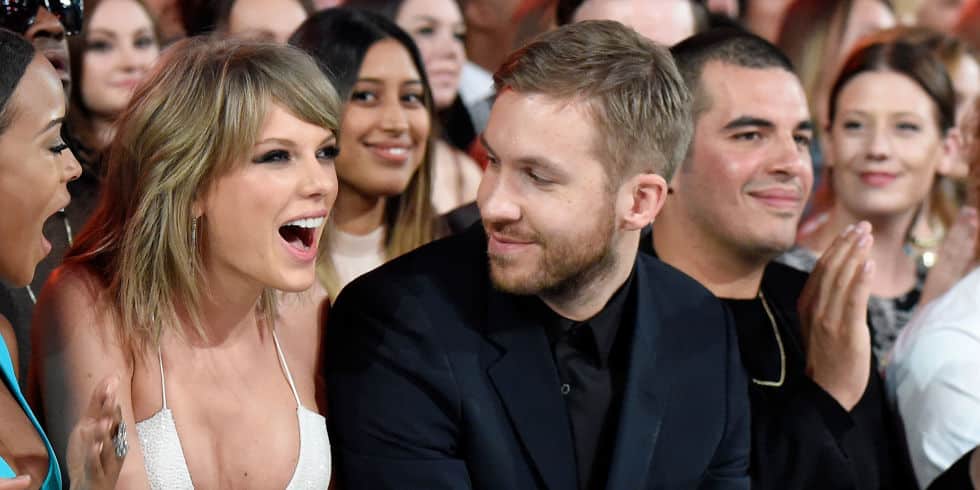 Calvin Harris blames his experience with Taylor Swift. He should beat her to it & release a song before her next studio date. Taylor Swift might’ve become the villain in her own love songs by what Calvin makes her out to be.. It could be easily assumed that Taylor had been seeing her new ‘toy’ Tom Hiddleston weeks before the breakup.
THE  RUNDOWN