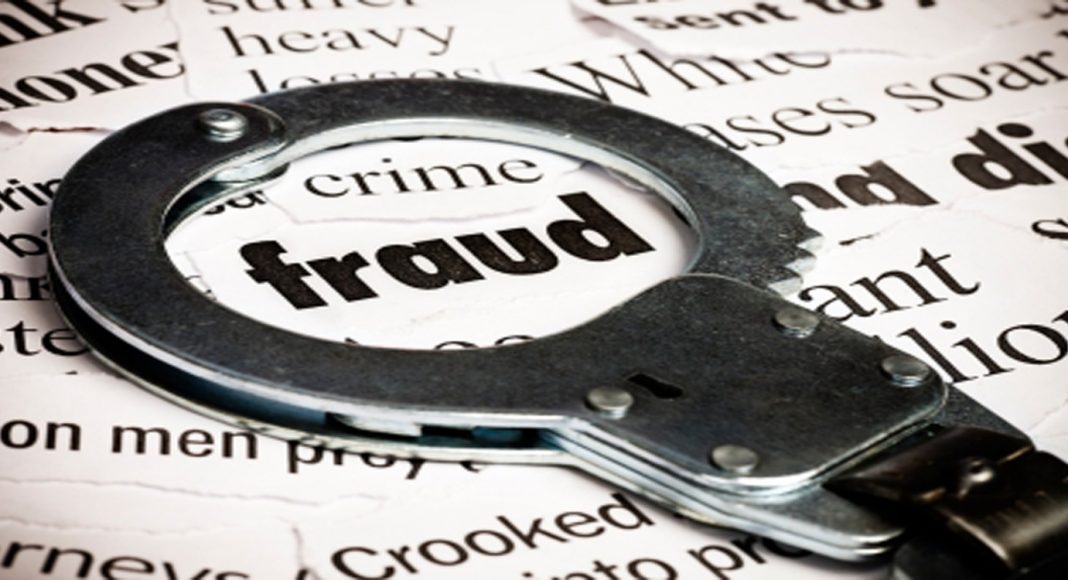 Santa Ana, California – Federal authorities and Huntington Beach Police officers arrested 20 defendants indicted by a grand jury on charges of participating in a long-running telemarketing scheme that targeted small businesses and charities by selling them toner products for printers and photocopiers at grossly inflated prices.

Video finally surfaced to validate Your Content’s previous stories about a man believed to be flying a jetpack nonchalantly journeying to LAX.
Read more