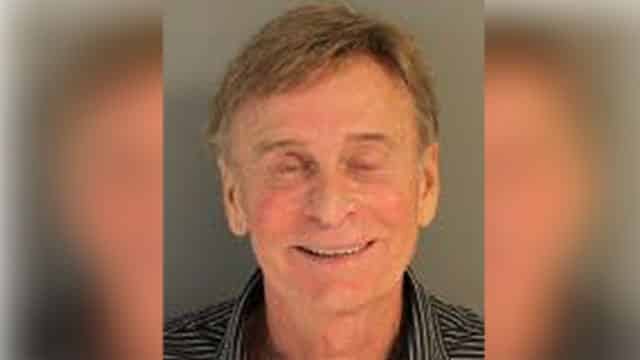 Memphis, Tenn. (AP) – After an arrest warrant was issued for State. Rep. Curry Todd was issued on Monday, he was booked into the Criminal Justice Center on Tuesday Afternoon. Authorities say state Rep. Curry Todd has been charged after failing to respond to requests to be interviewed by sheriff’s officials in regards to stealing his opponents’ campaign signs. Luckily for Todd, his opponent posted his bond.

I just don’t think we need to leave our state representatives in jail. Just let them go before a judge and let the judge decide what he wants to do with them. – Mark Lovell