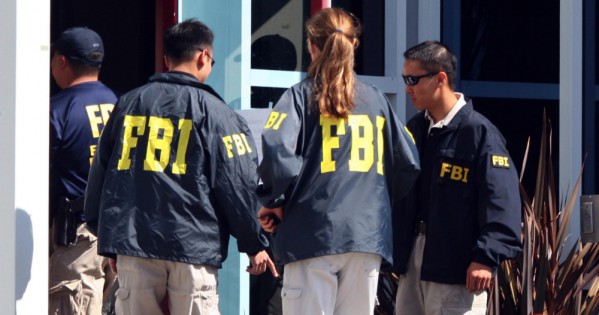 Los Angeles, CA – Seven Los Angeles men were charged in a 10-count indictment unsealed today with participating in the 2014 firebombing of residences of African Americans living in the Boyle Heights section of Los Angeles.  The defendants were also charged for their roles in a racketeering enterprise that used violence and intimidation to control the perceived territory of the Big Hazard street gang.

“The defendants used firebombs to drive the victims from their homes because of their race,” said Principal Deputy Assistant Attorney General Vanita Gupta, head of the Justice Department’s Civil Rights Division.  “This is a hate crime.  Such violence and intimidation have no place in our society.”

“Hate crimes and arson are among the most heinous offenses that affect our community,” said Fire Chief Ralph M. Terrazas of the Los Angeles Fire Department (LAFD).  “The LAFD greatly appreciates the tireless and collaborative efforts of the U.S. Attorney, FBI, ATF, LAPD and our own arson investigators, all of which assisted in the apprehension of the individuals accused in this case.  We are hopeful that the U.S. Attorney will achieve a successful prosecution.”