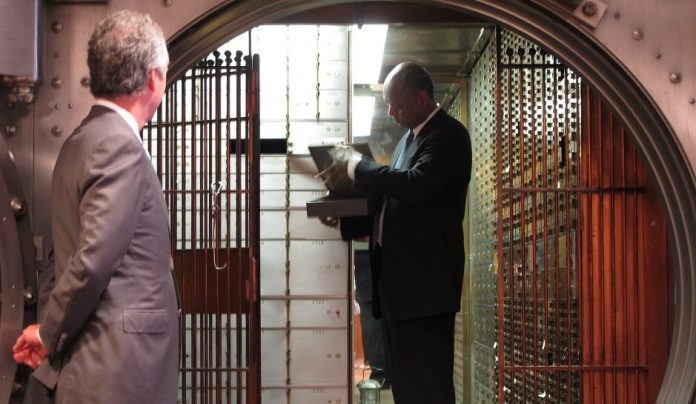 Brooklyn, NY – The FBI announced that Michael Mazzara, Charles Kerrigan, and Anthony Mascuzzio were arrested this morning for their roles in bank burglaries in Brooklyn and Queens, New York, earlier this year. Mazzara, Kerrigan, and Mascuzzio will be presented later today in Manhattan federal court before United States Magistrate Judge Ronald L. Ellis.

NYPD Commissioner William J. Bratton said:  “These heists resembled scenes from the movie Heat– the work of a crew that was well organized, meticulous, and elusive to law enforcement.  This investigation was conducted with painstaking persistence.  Left with few clues after the heists, our crime scene teams hunted for every shred of evidence.  From the plywood purchased at a nearby Home Depot, to the torches from a Brooklyn welder used to muscle into the vault, the picture slowly came into focus, resulting in today’s arrests and charges.”