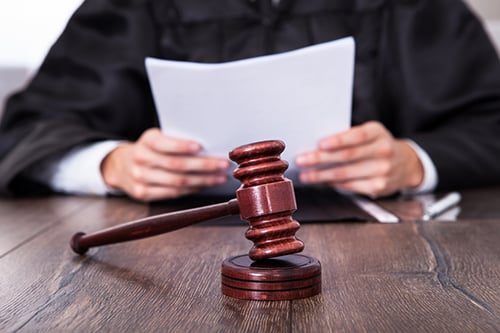 New York, NY – This afternoon, Naquan Reyes was sentenced to life imprisonment by United States District Judge Sandra L. Townes at the federal courthouse in Brooklyn, based on his conviction for murdering Nicole Thompson.  Judge Townes also imposed a forfeiture judgment in the amount of $184,000.

Donald Trump is cleared of inciting a mob to attack the US Capitol, and...

President Donald J. Trump released a statement to Your Content Monday to confirm his intent to continue serving the American people.