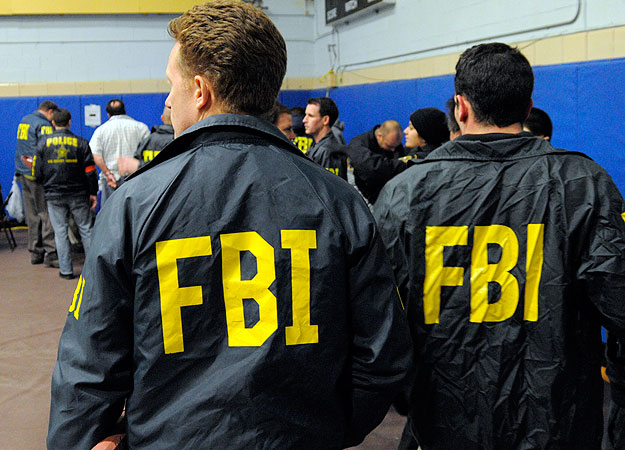 Manhattan U.S. Attorney Bharara said:  “As he admitted in court, Harry Fletcher set up a scheme to receive bribes for providing illegitimate benefits.  By doing so, he didn’t just take advantage of New York City’s social services system, he abused some of the neediest and least fortunate in the City.”

New York City’s death toll from the coronavirus may be thousands of fatalities worse than the official tally kept by the city and state.
Read more
New York

George Washington Bridge shut down due to suspicious package

The George Washington Bridge was shut down in both directions Thursday due to a suspicious device.
Read more
National Headlines

The Latest: Weinstein arrives to surrender in assault probe