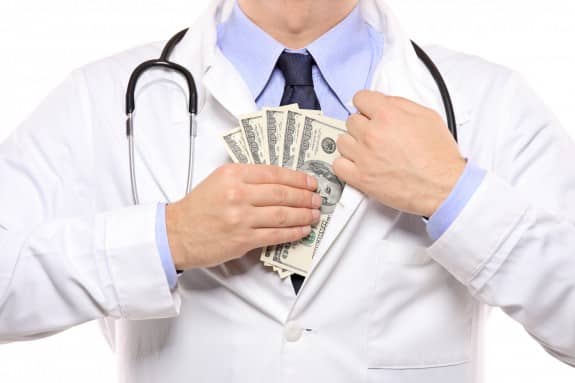 BROOKLYN, NY – Late evening on Thursday July 28, a New York surgeon who practiced at hospitals in Brooklyn and Long Island was convicted for submitting millions of dollars in false and fraudulent claims to Medicare after a three-week jury trial.