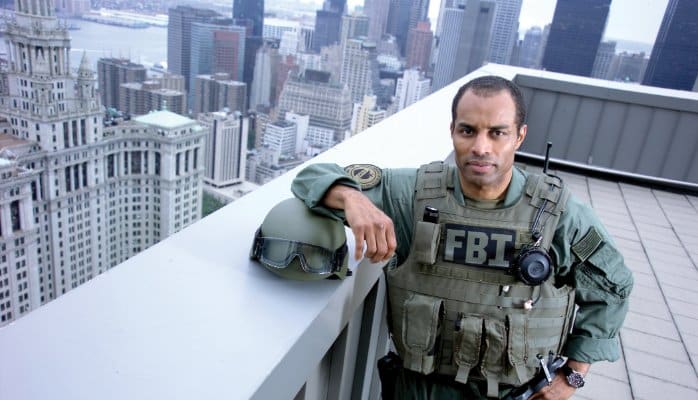 New York, NY – Lakuan Rhyne was sentenced on July 27 to 186 months in prison for conspiring to distribute more than a kilogram of heroin in and around Westchester County during 2014, and distributing the heroin and fentanyl that resulted in the overdose death of an individual. Rhyne pled guilty to a felony Information in White Plains federal court on April 21, 2016, before U.S. District Judge Nelson S. Román, who imposed sentence.

U.S. Attorney Bharara stated:  “Overdose deaths from opioid use have taken their toll in cities, small towns, and rural America.  The fentanyl-laced heroin sold by Lakuan Rhyne resulted in one of those tragic deaths, but Rhyne continued peddling this poison even after that.  For his callous crime, he has received an appropriately heavy sentence.”