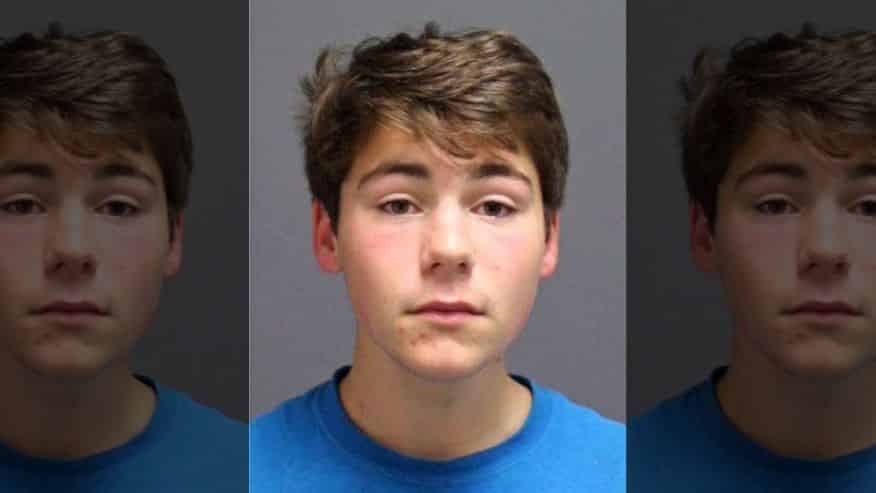 BOCA RATON, Florida – A former University of Connecticut student who went on a drunken, obscenity-laced tirade about jalapeno-bacon macaroni and cheese has been arrested after an altercation with a police officer.
ABOUT  THE DEFENDANT

LEADING UP  TO THE ARREST