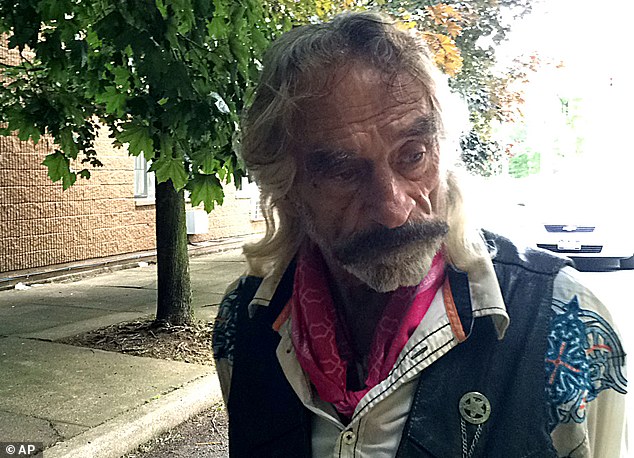 Staten Island, NY – An 80-year old man who gained national fame by riding his horse around the country has been arrested after stopping traffic on the Outerbridge Crossing with horses, yes, plural.
- Advertisement -

New York City’s death toll from the coronavirus may be thousands of fatalities worse than the official tally kept by the city and state.
Read more
Oddities

Prisoners have overtaken Roger State Prison in Georgia, according to bombshell photographs obtained by yc.news. What's more, insiders claim 'people are in for a surprise.
Read more