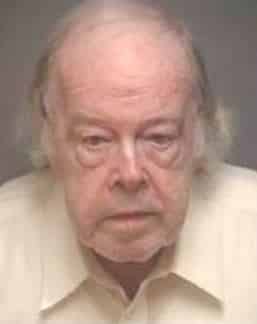 Albemarle County, Va. – A longtime University of Virginia film professor was arrested Tuesday amid allegations that he was in possession of child pornography.

I really hope that no one was harmed. I would hope the allegations aren’t true. Should they be true, I’m really disappointed and I’m sad to hear and I’m a little angry. – Former Student Janine Docimo