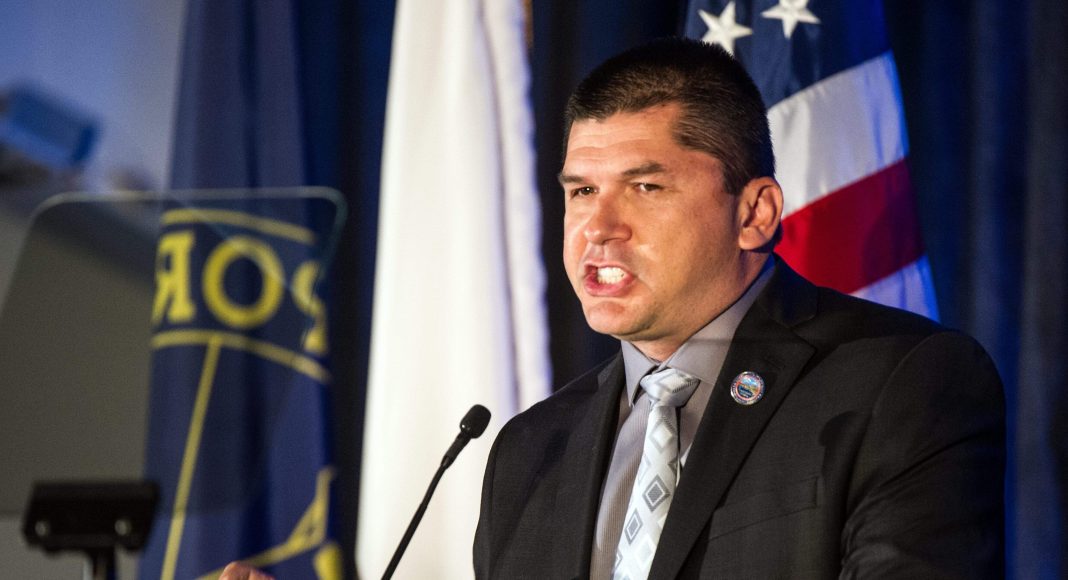 Anthony Silva, a California mayor who has spent much of his adult career as a children’s swim coach, school board president and leader for kids’ camps was arrested Thursday on multiple charges, including playing strip poker with naked teenagers, providing alcohol to minors and illegally recording the activities that are said to have occurred at last year’s camp in the wee hours of Aug. 7, 2015.

Number one, everyone there was 18 years old. Number two, I never, ever, ever endangered a child. Ever. Number three, I never provided alcohol to anyone. And I certainly did not secretly record anyone. – Silva

Philadelphia Police have arrested one of their own, charging him with domestic assault. Officer Jesse Alvarez was arrested on Mar 4.

The man charged with shooting six Philadelphia cops & kidnapping two others during an eight-hour standoff is an FBI informant.

The widow of mass-murderer Devin Patrick Kelley has turned a new stone in her...