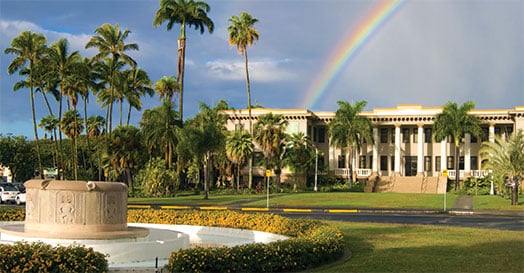 A University of Hawaii engineering professor was arrested this afternoon for possession and distribution of child pornography.

The evidence against him is very strong. – U.S Attorney Michael Nammar