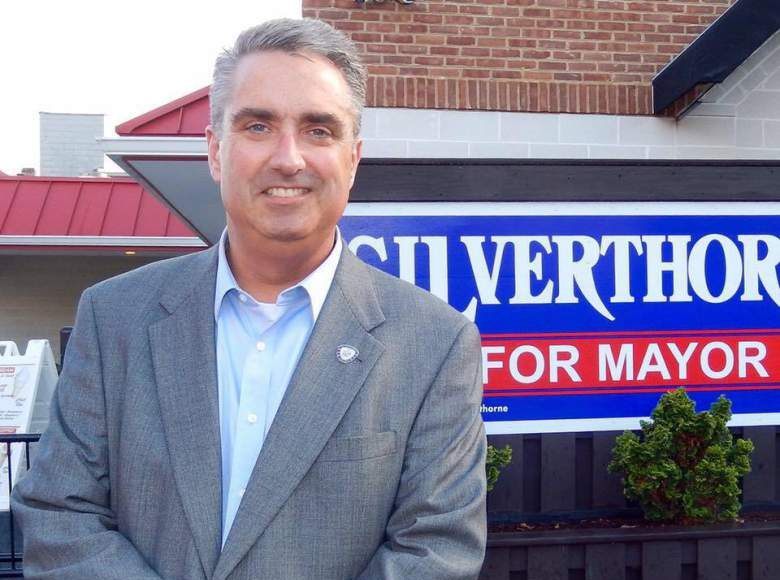 Virginia – Democratic Mayor R. Scott Silverthorn, 50, a third term mayor, was arrested Thursday after he met with undercover detectives at a Crown Plaza Hotel in Fairfax after he reached out to the detectives through a website for casual sex between men, according to police documents.

We had information on what the mayor was looking for, what types of activities he wanted to engage in. – Police Captain Jack Hardin