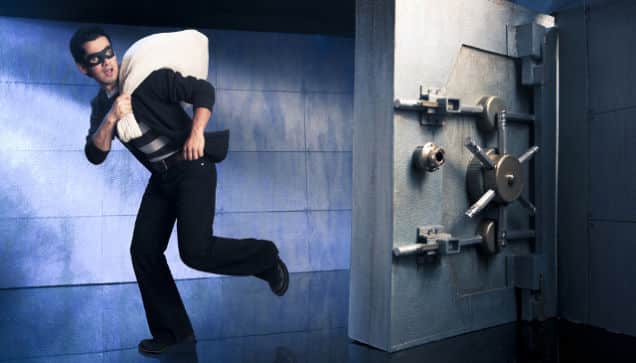 SCRANTON – The United States Attorney’s Office for the Middle District of Pennsylvania announced today that a New York man was sentenced yesterday in federal court in Scranton.