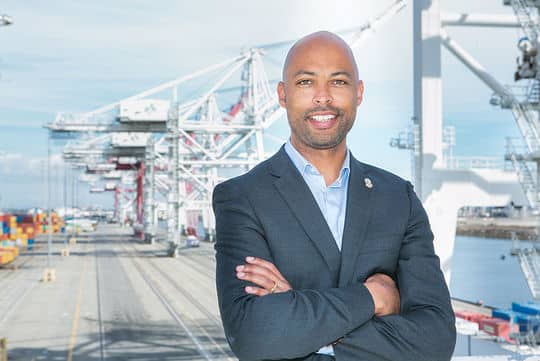 LOS ANGELES, CA – A Long Beach-based lobbyist, whose clients included illegal marijuana stores in Long Beach, has been charged with filing a false tax return and failing to report more than three-quarters of a million dollars in income over a six-year period.

“For years, Mr. Kemp failed to accurately report his income to the IRS, going so far as reporting zero taxable income for 2012 when his business brought in more than $200,000,” said United States Attorney Eileen M. Decker. “Everyone, no matter what business they are engaged in, has a responsibility to fully report their income on their income tax returns.”

Video finally surfaced to validate Your Content’s previous stories about a man believed to be flying a jetpack nonchalantly journeying to LAX.

Female protesters wearing curlers in their hair gathered outside Pelosi's home and hang hairdryers in her tree.