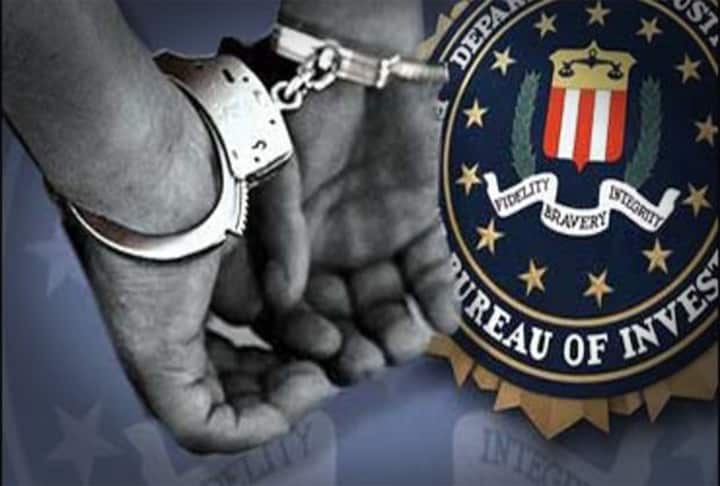 Los Angeles, CA – A Culver City man was arrested on federal charges of economic espionage and violations of the Arms Export Control Act for his attempts to sell sensitive satellite information to a person he believed to be a foreign intelligence agent.

“Mr. Justice allegedly placed his own interests of greed over our national security by providing information on sensitive U.S. technologies to a person whom he believed was a foreign agent,” said Assistant Attorney General Carlin. “In the wrong hands, this information could be used to harm the United States and its allies. The National Security Division will continue to relentlessly identify, pursue and prosecute offenders that threaten our national security. I would like to thank the FBI and the Air Force Office of Special Investigations for their efforts in protecting our nation’s most sensitive information.”