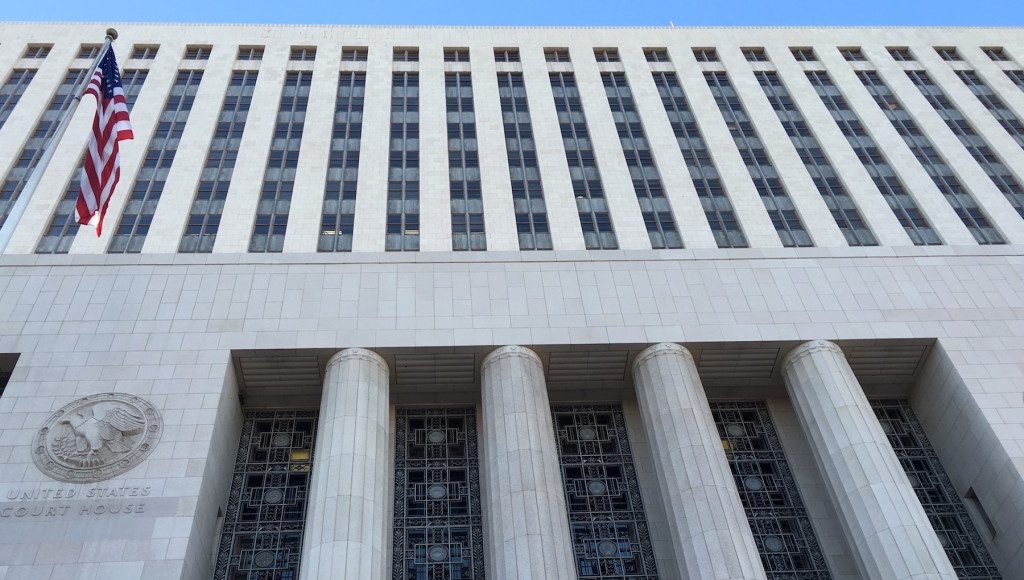 Santa Ana, California – A federal grand jury has returned a superseding indictment that now accuses a Laguna Beach man of defrauding victims out of more than $3 million in an investment fraud scam related to green energy.

“These latest allegations against Mr. Reinert suggest he is a serial con artist who continues to cheat investors into funding his schemes and his lifestyle,” said Deirdre Fike, the Assistant Director in Charge of the FBI’s Field Office. “Investors can verify federal and military employment and, in many cases, the legitimacy of an investment, by doing research before handing over their savings.”