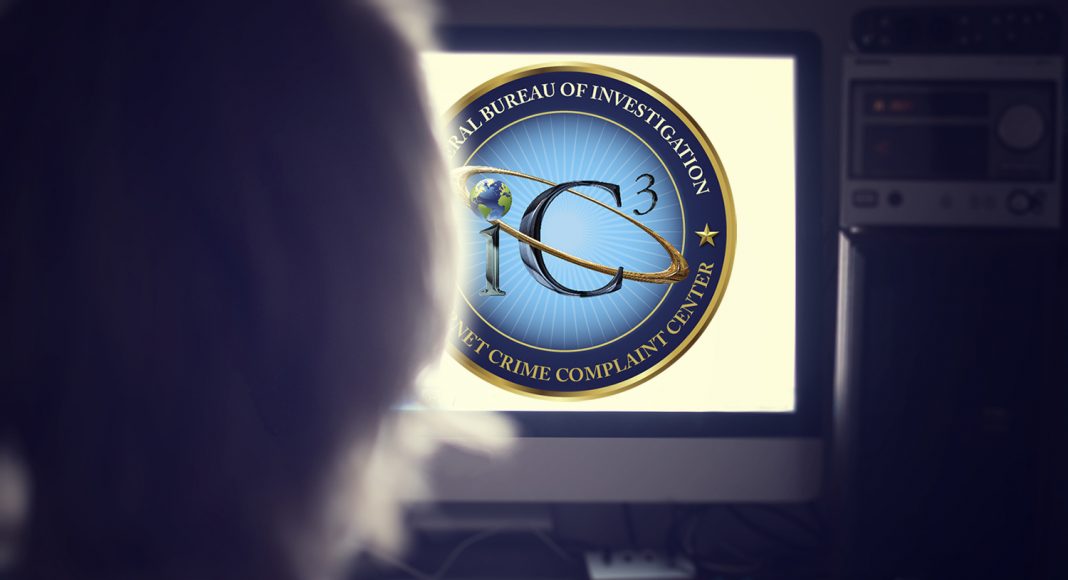 Los Angeles, CA – An Oregon man was sentenced today to six months in federal prison for a computer hacking scheme that gave him illegal access to 363 Apple and Google e-mail accounts, including those belonging to members of the entertainment industry in Los Angeles.

“For over two years, Helton targeted unsuspecting victims with phishing e-mails that gave him full access to their private e-mail accounts,” said United States Attorney Eileen M. Decker. “He systematically searched for and stole intimate images and stored them in his own computer for personal use, which meant the victims continued to suffer as a result of his voyeurism. Helton’s crime was a deep invasion of privacy that caused real harm.”