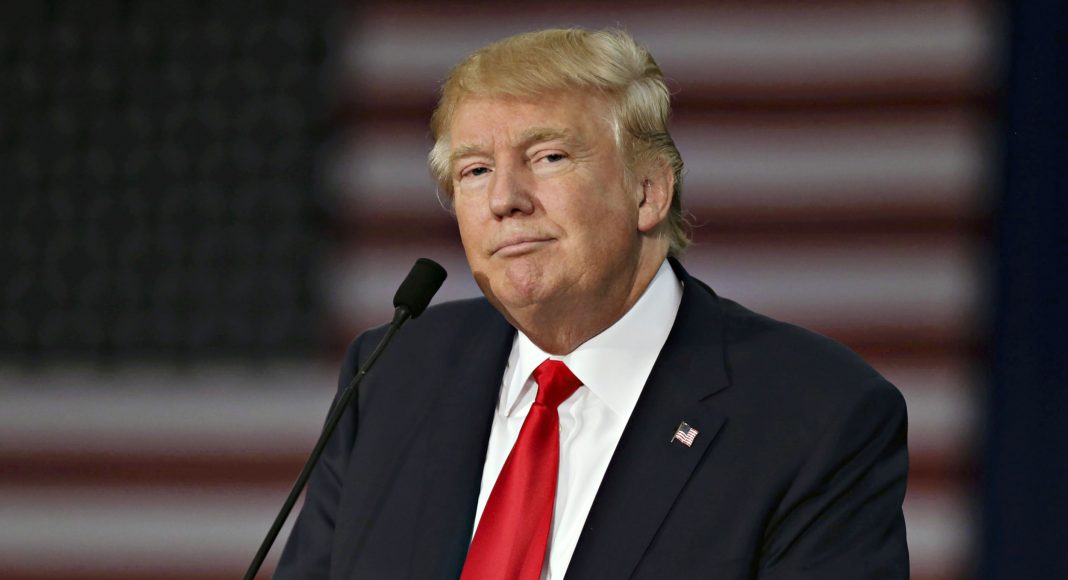 Donald Trump Campaign – Hillary Clinton has turned over the only records nobody wants to see from her – the American public wants to see the 33,000 emails she deleted to obstruct an FBI investigation
Trump’s campaign commented that we want to see the following:

The records we need to see are those being hidden, deleted, obstructed and stashed away by Hillary Clinton to keep authorities from untangling this corrupt scheme that reaches into the world’s shady corridors of power