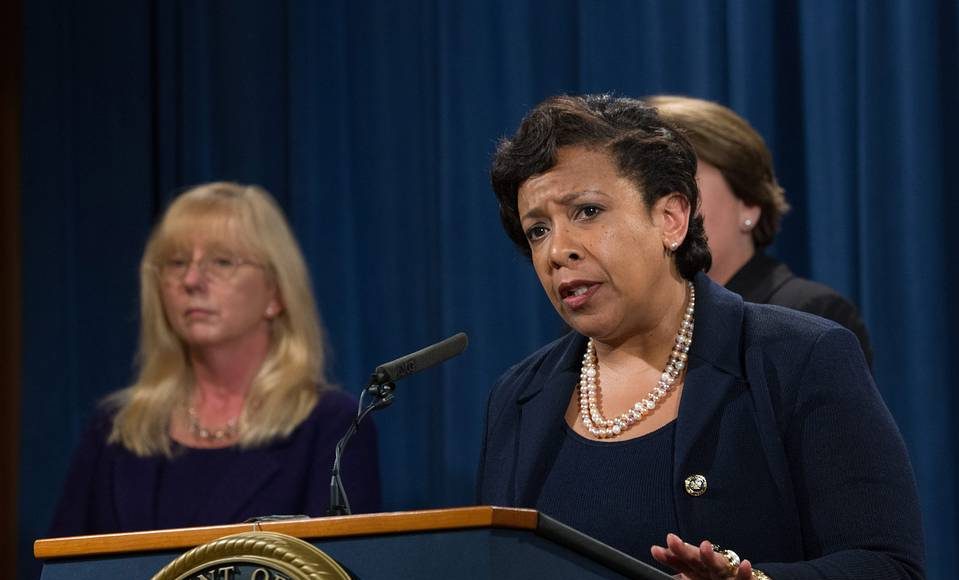 Los Angeles, CA – The Justice Department announced today the filing of civil forfeiture complaints seeking the forfeiture and recovery of more than $1 billion in assets associated with an international conspiracy to launder funds misappropriated from a Malaysian sovereign wealth fund.

“The associates of these corrupt 1MDB officials are alleged to have used some of the illicit proceeds of their fraud scheme to fund the production of The Wolf of Wall Street, a movie about a corrupt stockbroker who tried to hide his own illicit profits in a perceived foreign safe haven. But whether corrupt officials try to hide stolen assets across international borders – or behind the silver screen – the Department of Justice is committed to ensuring that there is no safe haven.” – Assistant Attorney General Caldwell

At the request of the US National Guard, New York Gov. Andrew Cuomo is...
Read more
TRUMP