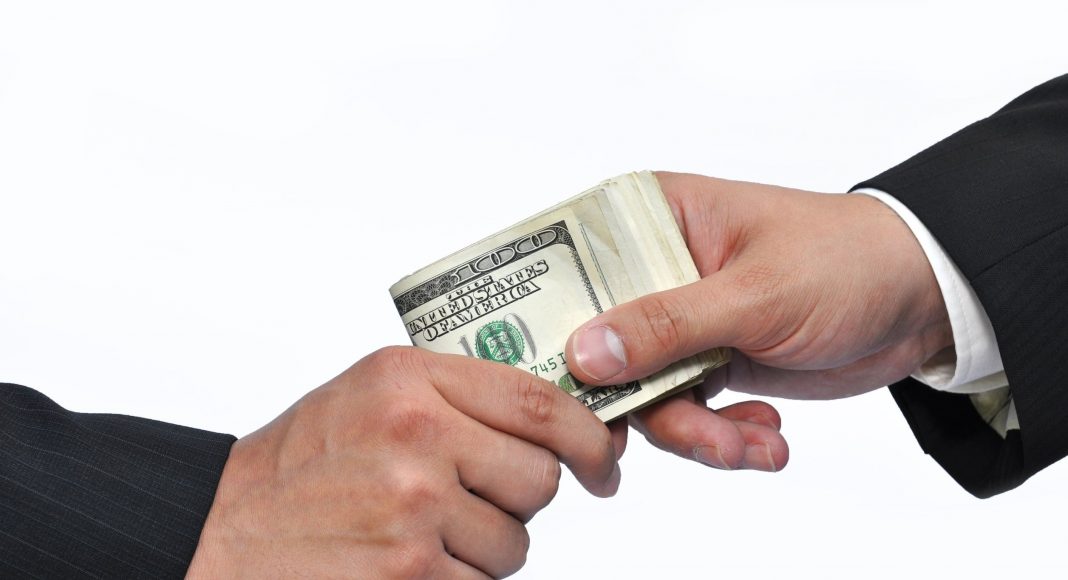 Los Angeles, California – Former California State Senator Ronald S. Calderon has agreed to plead guilty to a federal corruption charge and admits in a plea agreement filed on June 13 that he accepted tens of thousands of dollars in bribes in exchange for performing official acts as a legislator.

“Public officials who engage in corrupt behavior threaten the basic fabric of our democracy,” said United States Attorney Eileen M. Decker. “The Calderons have acknowledged their roles in a bribery scheme in which money for them and their families alone was driving legislation that would have benefited only a few individuals.”

Philadelphia Police have arrested one of their own, charging him with domestic assault. Officer Jesse Alvarez was arrested on Mar 4.

The man charged with shooting six Philadelphia cops & kidnapping two others during an eight-hour standoff is an FBI informant.

The widow of mass-murderer Devin Patrick Kelley has turned a new stone in her...