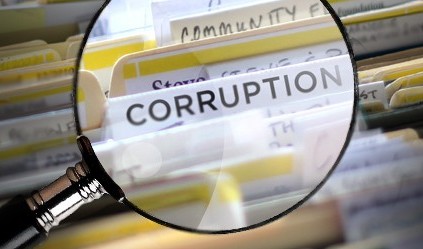 Department of Justice – Three members of a 2012 presidential campaign committee were convicted by a federal jury in Des Moines, Iowa, on all counts of an indictment charging the concealment of campaign expenditures made to secure the endorsement of an Iowa State Senator.