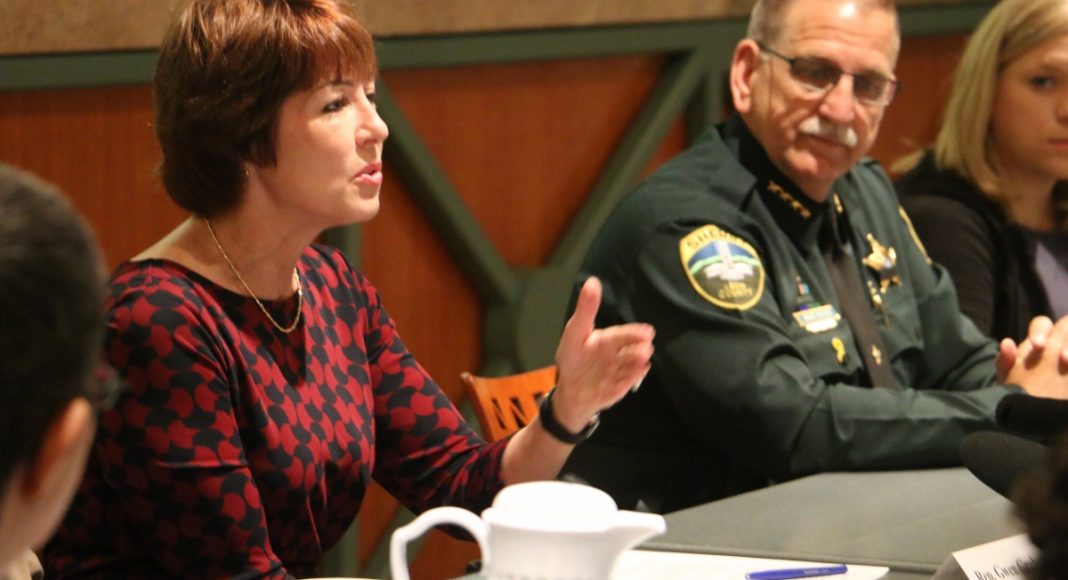 Washington, DC – Democrat United States Rep. Gwen Graham from Florida introduced a bill to the House of Representatives on July 14 to take further precautions in protecting school students from acts of terror. The bill would provide for grants from the Attorney General to local education agencies to purchase and install devices that would allow for the immediate notification of appropriate officials in case of emergency, and for other purposes.

“In recent years, we’ve seen far too many heartbreaking and shocking episodes of violence.  We must work together to make our country and Florida safer. This legislation will help better secure our schools from violence and potential acts of terrorism.”

Feel the Burn: ‘Medicare for all’ projected to cost $32.6 trillion