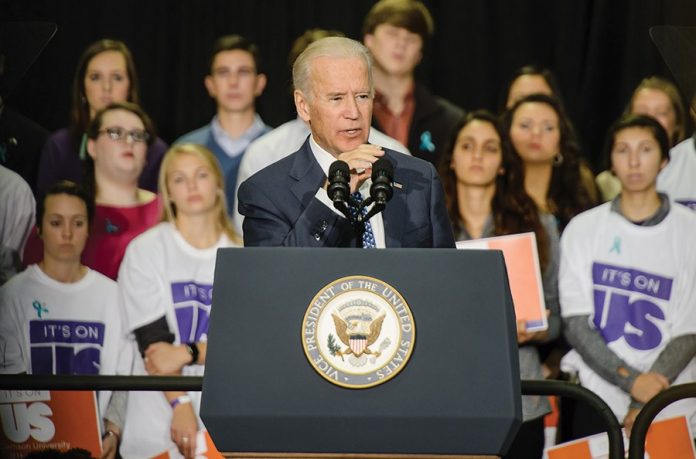 The White House, DC – The White House Task Force to Protect Students from Sexual Assault spurs a new resource on campus public safety and trauma-informed practices. Across the country, colleges and universities are prioritizing school safety by developing programs to prevent and respond to sexual assault, both on and off their campuses.

The Department of Education has made clear that colleges and universities have a legal and moral obligation to protect their students on their campuses. – Vice President Joe Biden at the University of Pittsburgh

These points are taken from The White House as key-points of the program. The source could be found below. For more information, you may also visit the following links: