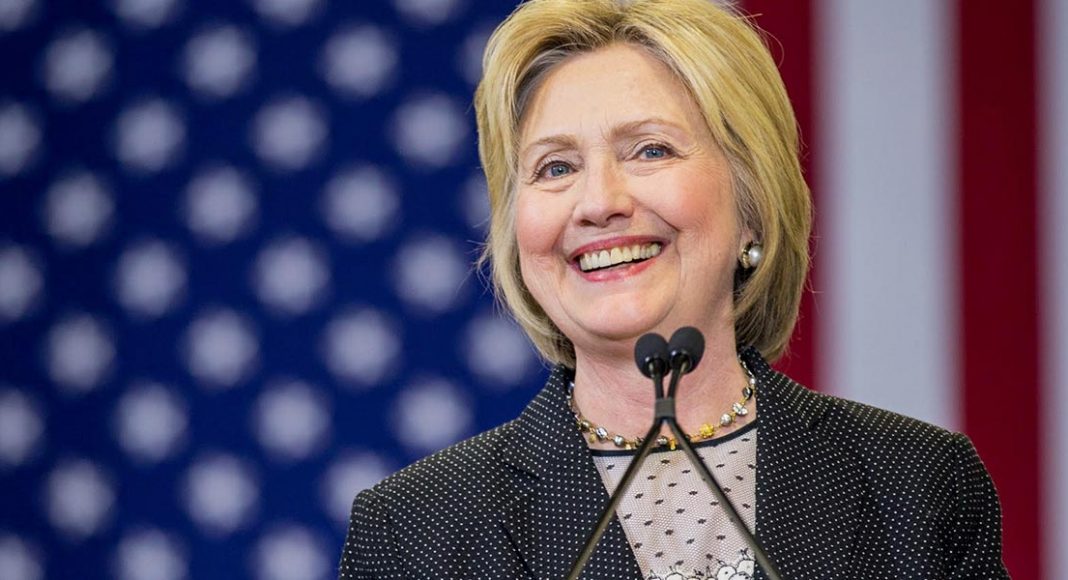 Clinton Campaign Trail — We’ve been covering the campaign trail of Hillary, Donny, Jill Stein & Gary Johnson. Kat Kane from the Hillary for America campaign released an article on HillaryClinton.com – we highlight the keypoints for you.

Let’s make college debt-free for all and transform the way we prepare Americans for the jobs of the future. – Hillary Clinton