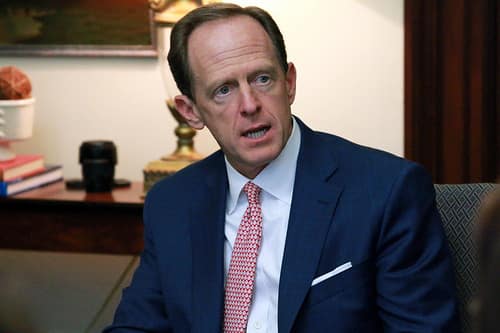 It is imperative to our national security that the regime in Iran never obtains nuclear weapons, and ends the research and testing of ballistic missiles that would accurately employ those nuclear weapons. – Pat Toomey