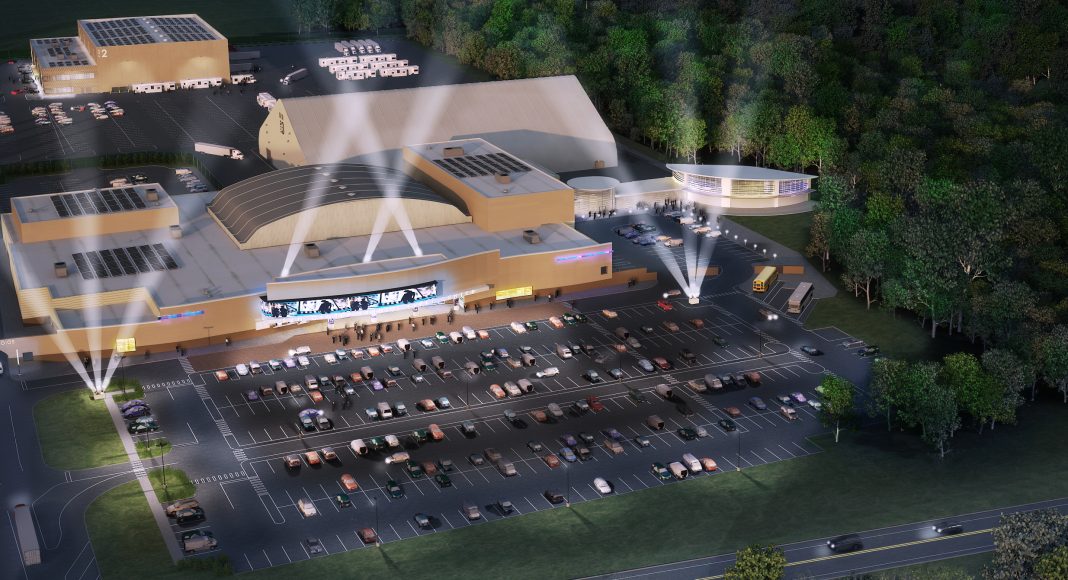 Chester, PA – Donald Trump will return to Delaware County at 7 p.m. Thursday where a crowd of 5,000 people are expected to see the GOP presidential candidate speak at the Sun Center Studios in Chester Township.

“On policy issues, those people who want to improve the economy are coming around to Trump, they care about foreign policy and immigration, and a balanced Supreme Court,” said Delaware County Republican Chairman Andy Reilly. “A huge amount of people have been turned off by the elite and political class of Hillary Clinton.”