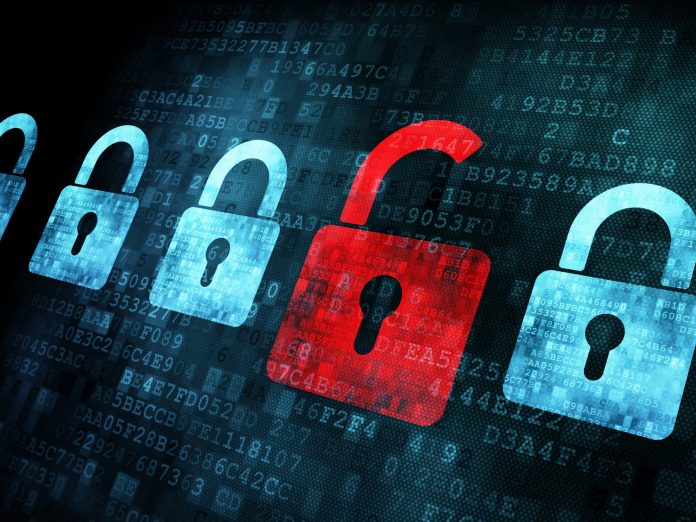 Trump addressed one of the most important aspects of America’s national security, cyberbullying. Cyber theft is the fastest growing crime in the United States – and Trump promises that one of the very first things he will do is to order a thorough review of America’s cyber defenses and weaknesses, including all vital infrastructure.

Hillary Clinton’s only experience in cybersecurity involves her criminal scheme to violate federal law, engineering a massive cover-up, and putting the entire nation in harm’s way. The fact that a former Senator and Secretary of State claimed not to know what the letter “C” means is just one more example of why she’s unfit to hold public office.

Today is just the beginning of a long and overdue national discussion of how to protect ourselves from modern cyber-crime and evolving national security threats, and how to develop the cyber offense strategies necessary to gain a critical security edge in the 21st century.