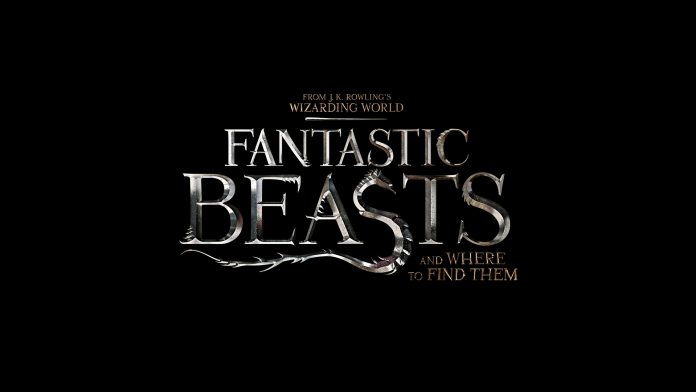 J.K. Rowling’s and David Yate’s Fantastic Beasts and Where to Find Them brings back the Harry Potter magic and nostalgia with a resounding bang. Fantastic Beasts and Where to Find Them tells the story of Newt Scamander (Eddie Redmayne), a wizard who is harboring rare magical beasts in his suitcase through New York City in the 1920s.
What makes this film work so well are the performances of the cast, and the fact that while this film takes place in the Potter Universe, it has a completely different feel and vibe to it. Eddie Redmayne delivers a brilliant performance as the lead showing why he did not need to audition for the role.
The real show stealer though was Dan Fogler (Jacob Kowalski). He is a delight to watch and brings a lot of the film’s levity. He is not only the “funny guy”, he brings heart to the film and really represents us, the audience, as he reacts exactly as we would in the situations he is put in. Katherine Waterson (Porpentina Goldstein) and Alison Sudol (Queenie Goldstein) are no slouches as well. They fit in perfectly with Redmayne and Fogler and have great chemistry between each other and the crew.
Director David Yates does a perfect job in making the audience feel the warmth of the Potter Universe but the movie is not like any other Potter film. The few negatives of Fantastic Beasts and Where to Find Them are some story telling points and a couple characters. There a couple events in the film that happen without the clearest of explanation that leaves one scratching their head for a bit. Maybe if you are well versed in both the Potter movies and books will help that out; there were also a couple plot points that were completely predictable to guess as the movie wore on. But that is only a minor gripe.
Finally, I thought Ezra Miller’s character was not fleshed out at all and was just a plot point. Oh and John Voight is in the film, blink and you will miss him. Overall, Fantastic Beasts and Where to Find Them is a very good starting point for this new wizard universe. The film has great performances, fun action, and perfectly brings back the memories of Potter but feeling completely different as well. Fantastic Beasts and Where to Find Them is worth the money and a must see…especially if you love that wizarding world.
The film opens in theaters worldwide on November 18, 2016; additionally, the film will be available in 2D and 3D in select theatres and IMAX and will be distributed by Warner Bros. Pictures, a Warner Bros. Entertainment Company
###
Movie Plot via Warner Bros. Pictures Publicity Department