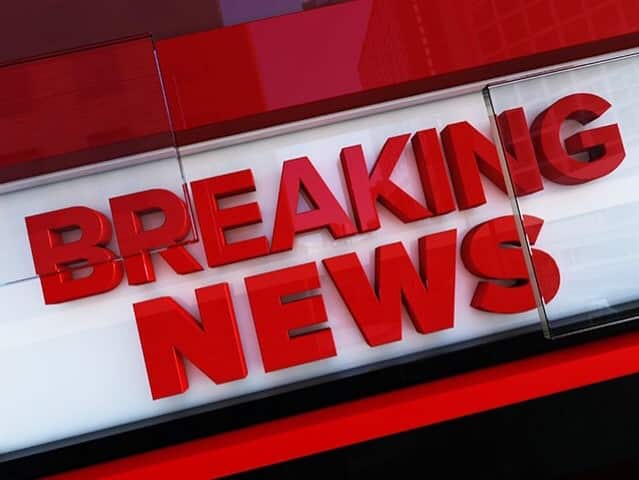 The targets of the attacks were Federation Square, Flinders Street Station and St Paul’s Cathedral, in the CBD of Melbourne, Australia.

Seven people were arrested and the makings of a bomb seized in raids across the city’s suburbs on Friday morning.

“These are self-radicalised… (but they were) inspired by ISIS and ISIS propaganda,” Mr Ashton said.

“There has also been evidence that we will lead around the possibility of an intention to use other weapons. That could include knives and/or a firearm.”

Commissioner Ashton said four of the people arrested were Australian-born and aged in their 20s.

“The age groups range between 20 and 24 or 25. There is another suspect in this matter who will be charged that was an Egyptian-born Australian citizen. All the others were Australian-born,” he said.