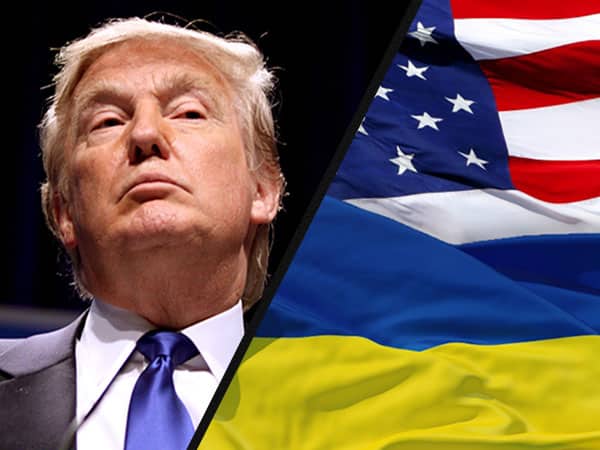 Palm Beach, Fla. – President Trump began his day with a Tweet on a federal judge’s stay of his immigration order, along with some media criticism. On Saturday President Donald Trump spoke with Ukrainian President Petro Poroshenko & Italian Prime Minister Paolo Gentiloni. An outline is provided below of both conversations with President Trump & the two leaders.
READOUT OF THE PRESIDENT’S CALL WITH PRESIDENT PETRO POROSHENKO OF UKRAINE
President Donald J. Trump just had [5 p.m. Saturday] a very good call with President Petro Poroshenko of Ukraine to address a variety of topics, including Ukraine’s long-running conflict with Russia. “We will work with Ukraine, Russia, and all other parties involved to help them restore peace along the border,” said President Trump. Also discussed was the potential for a meeting in the near future.
READOUT OF THE PRESIDENT’S CALL WITH PRIME MINISTER PAOLO GENTILONI OF ITALY
President Donald J. Trump spoke today with Prime Minister Paolo Gentiloni of Italy to discuss strengthening bilateral cooperation across a range of shared interests, including security and counterterrorism. The leaders discussed Libya, the influx of migrants and refugees into Europe, as well as Italy’s priorities, and the upcoming G-7 meeting in Italy. President Trump reiterated the U.S. commitment to NATO and emphasized the importance of all NATO allies sharing the monetary burden of defense spending. The leaders agreed to continue close coordination and cooperation on efforts to eliminate ISIS and other terrorist organizations. President Trump agreed to attend the G-7 Summit in Taormina, Italy in May, and said he looked forward to meeting with the Prime Minister at that time.