Buffalo Man Pleads Guilty To Possession Of Child Pornography
B 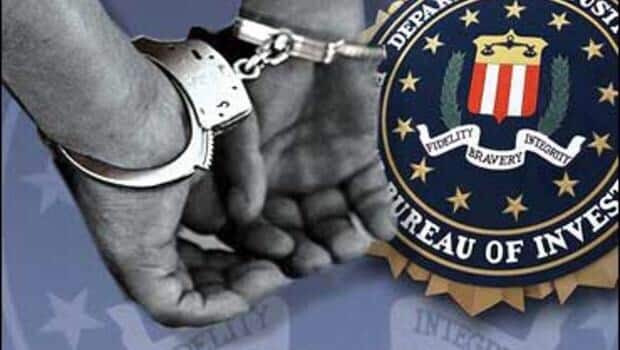 Assistant U.S. Attorney Scott S. Allen, Jr., who is handling the case, stated that on April 13, 2016, Butler was convicted in state court of one count of promoting a sexual performance by a child, and subsequently sentenced to 10 years probation. On July 19, 2016, an Erie County Probation Officer searched Butler’s residence and recovered two cellular phones with internet capabilities, which Butler was prohibited from having. A forensic examination determined that one phone contained over 300 images of child pornography, some of which depicted children under the age of 12, as well as images of violence.
The plea is the result of an investigation by the Federal Bureau of Investigation, under the direction of Special Agent-in-Charge Adam S. Cohen, and Immigration and Customs Enforcement, Homeland Security Investigations, under the direction of Acting Special Agent-in-Charge Kevin Kelly.

Sentencing is scheduled for June 13, 2017 before Judge Vilardo.